Freshman Basketball at Halls 7:30 Boys Only

Freshman Basketball at WBHS vs Loudon 7:00 Boys Only

On January 23rd, William Blount Athletic Director Scott Cupp announced that Robert Reeves would be promoted to the Head Coaching position. Reeves is the 12th Head Football Coach in school history. Coach Reeves has spent time at both Heritage and William Blount as an assistant coach. In 2021, he served as the Passing Game Coordinator and Wide Receivers Coach for the Governors, as well as the WBMS Head Football Coach. Before heading back to the classroom in 2021, he was an Assistant Principal at Heritage High School. Reeves was also the Head Coach at Karns from 2007 to 2009.

The William Blount Administration is excited for a new era. “[Robert] knows what it takes for this school to be successful, and I think he can get us back there,” Cupp said. Principal Rob Clark also expressed his support for Coach Reeves during the press conference on Monday, describing Reeves as “a man of high character.”

Reeves has stated that his teams will focus on having discipline, toughness, and class. He explained, “We’re gonna work hard in the classroom and in the weight room. We’re gonna work harder than anyone.” It’s safe to say William Blount has found a man who will give his all to not only the football program, but to the school and the community as well. 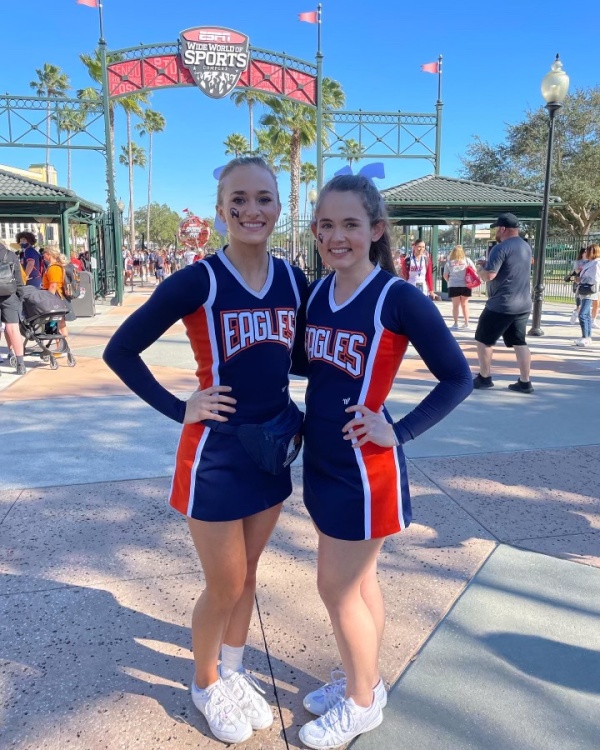 Freshman Basketball at WBHS vs Farragut 7:00 Boys Only

Wrestling at Karns All Day

Freshman Basketball at LC All Morning